Three Schuylerville High School athletes are being recognized as Times Union all-stars for their athletic accomplishments during the winter sports season. 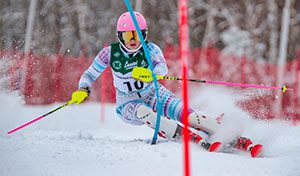 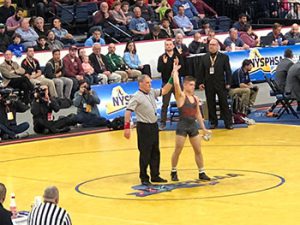 Orion Anderson was named the Division II Athlete of the Year for wrestling. The senior won his third straight state championship in February. Anderson’s only loss of the season came during the Eastern States Finals. 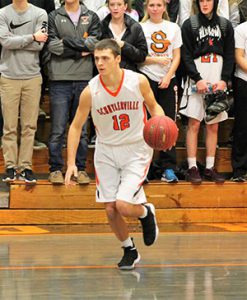 Stratton Sherman was named to the third team boys basketball all-stars. The junior guard averaged 16.6 points per game and had 56 three-pointers on the season.